Having started the night with the motto of pioneering digitalization in Turkey, Vodafone came together with all business and solution partners in its ecosystem on Tuesday, November 24. In the night where the plans for 2015 were discussed, the “Bests” of 2014 were also awarded. Asist BT received the “Fastest Growing Solution Partner” award, which was accepted by CEO Erkan Gül.

These may interest you 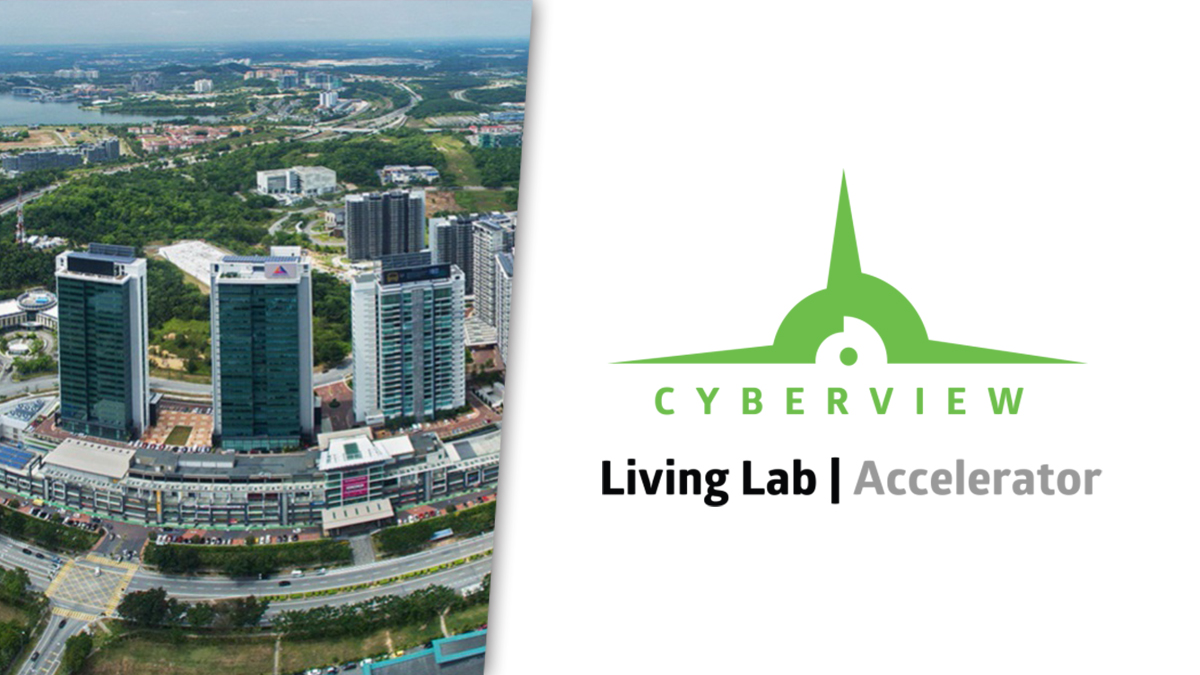 We are the first Turkish software company in Malaysia 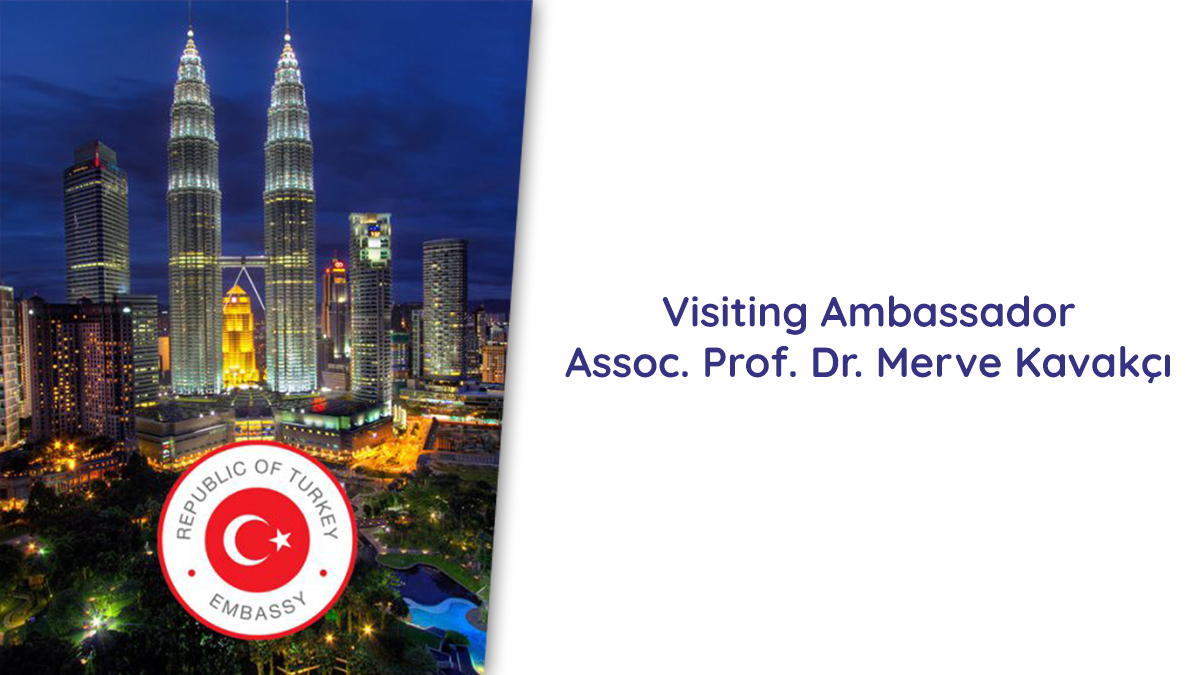 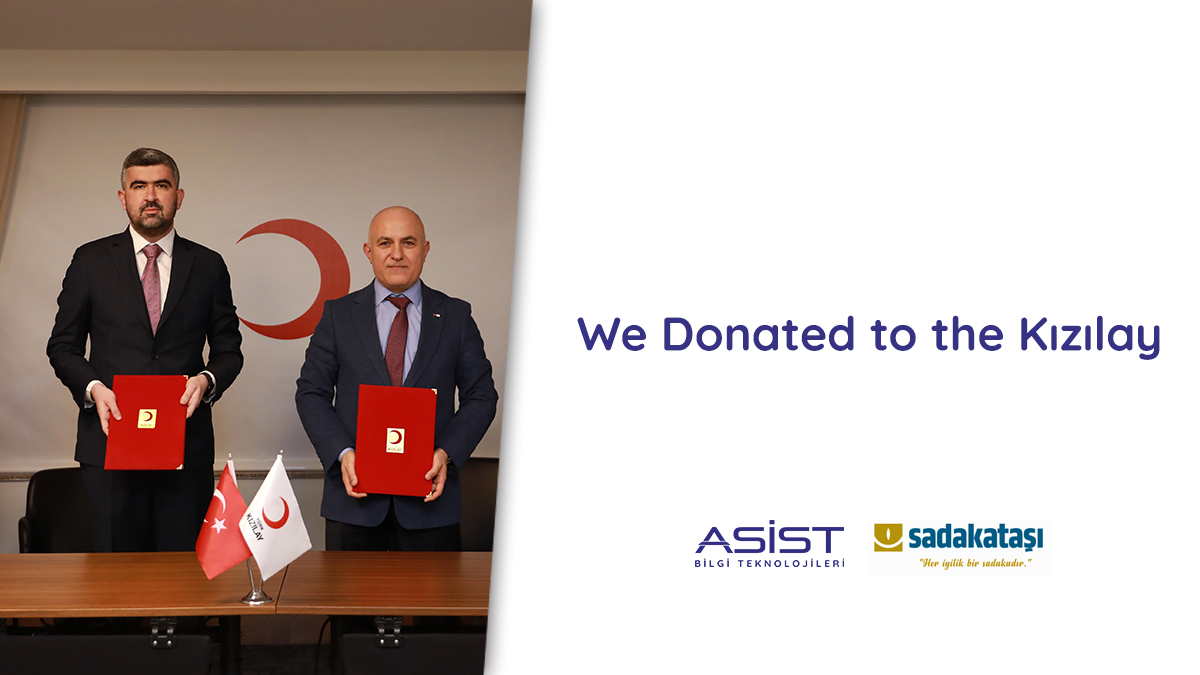 We Donated to the Kızılay 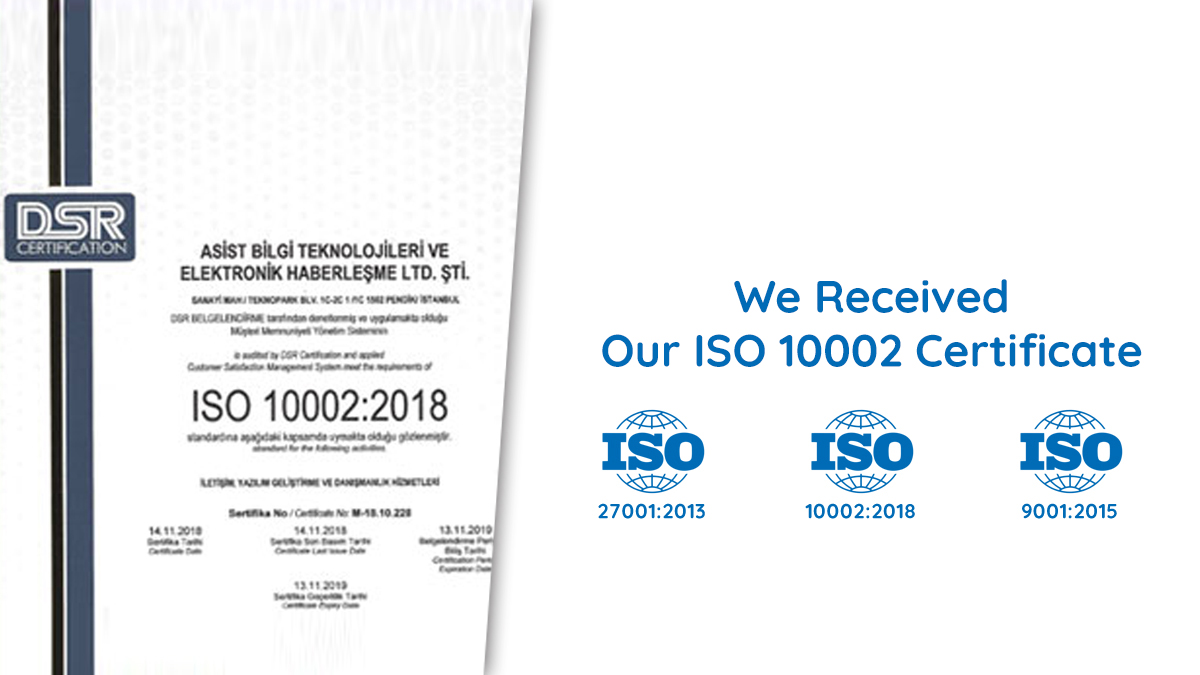 We Received Our ISO 10002 Certificate 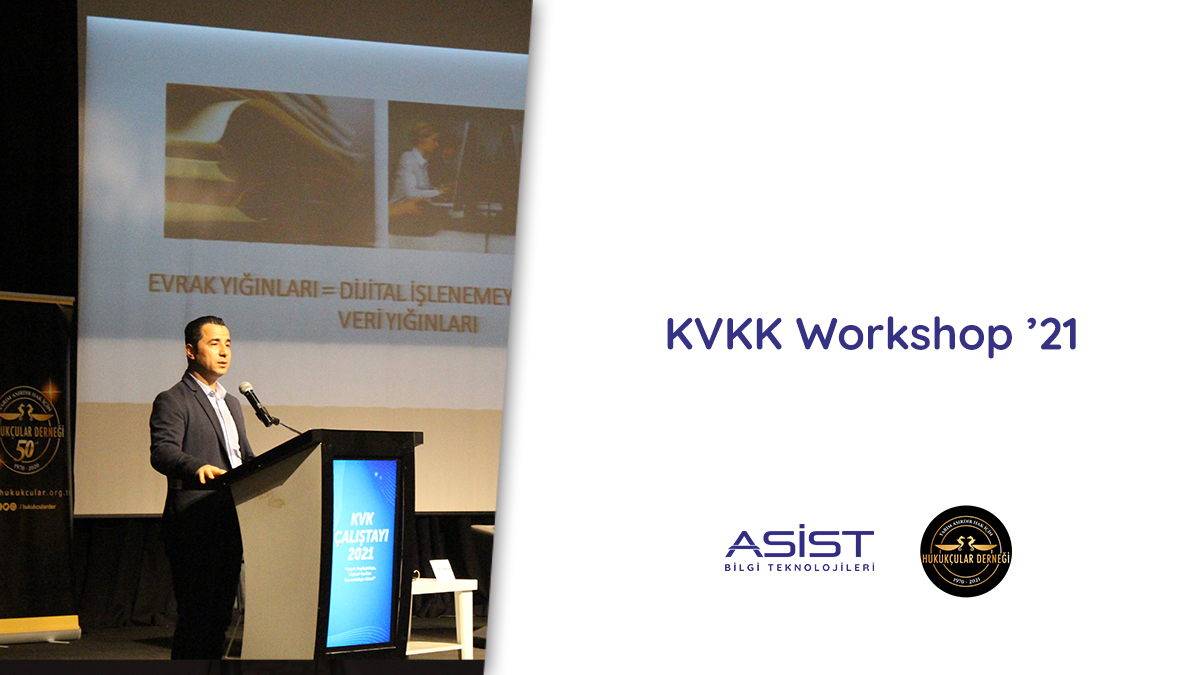 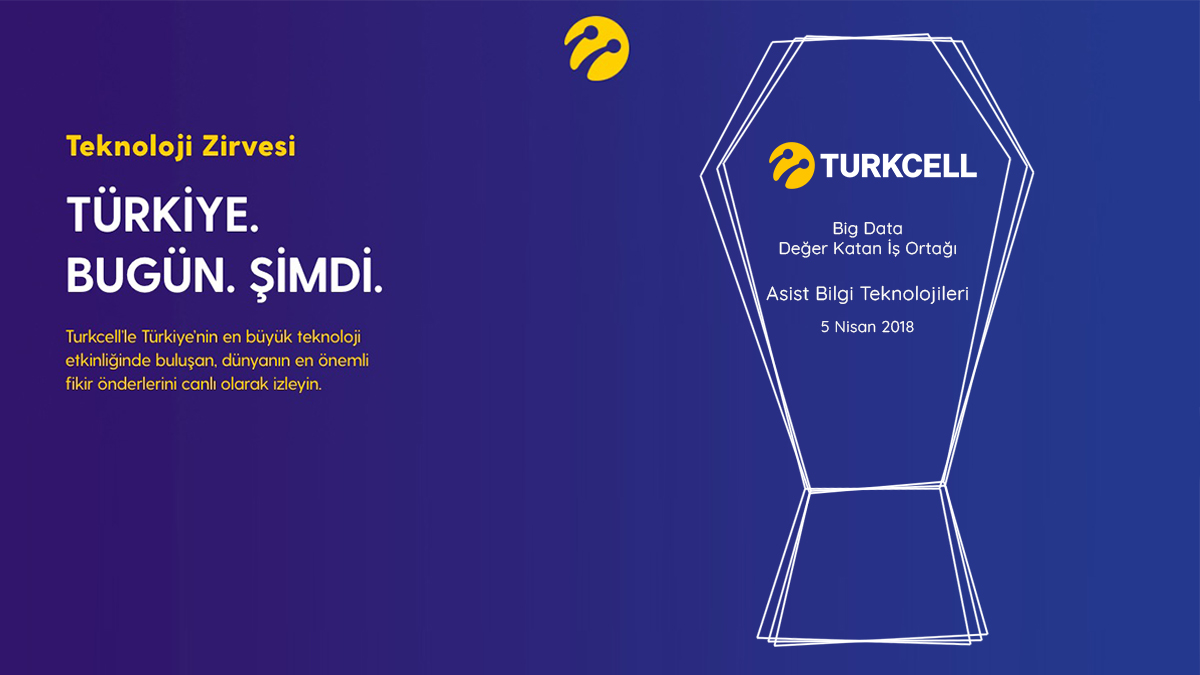